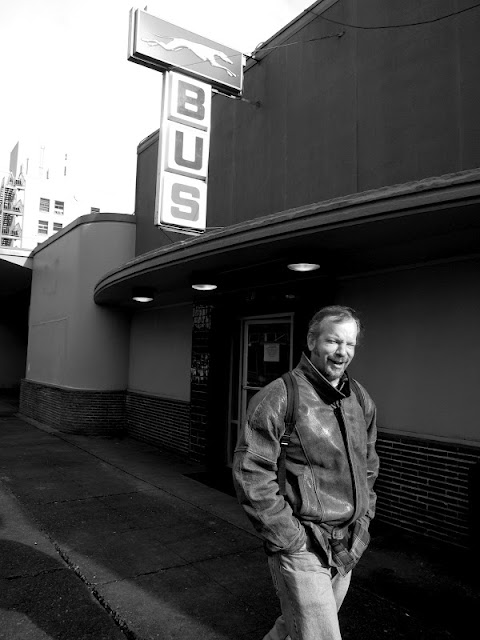 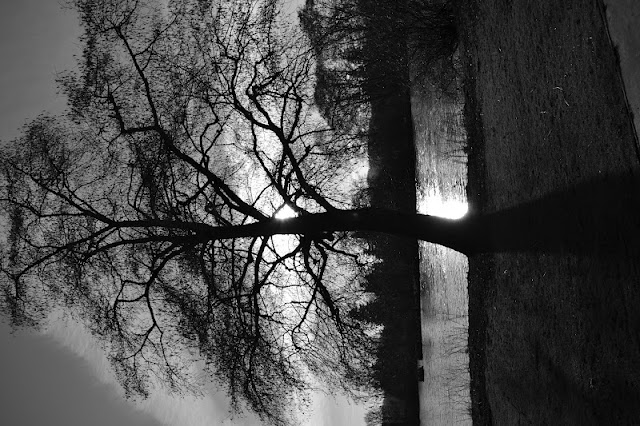 Poured Like an Anode by raymond pert at 9:29 PM No comments: 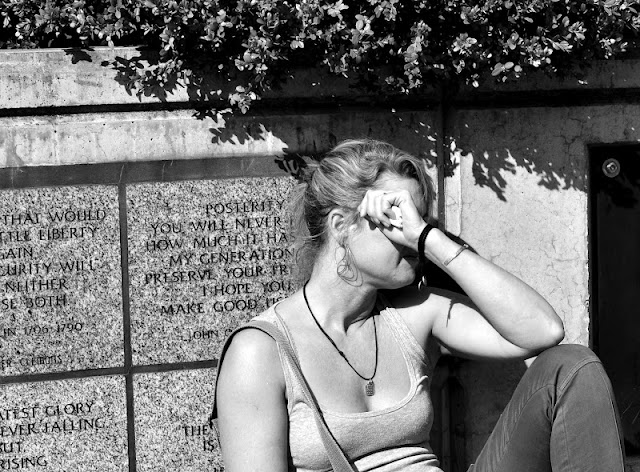 Poured Like an Anode by raymond pert at 7:22 PM No comments: 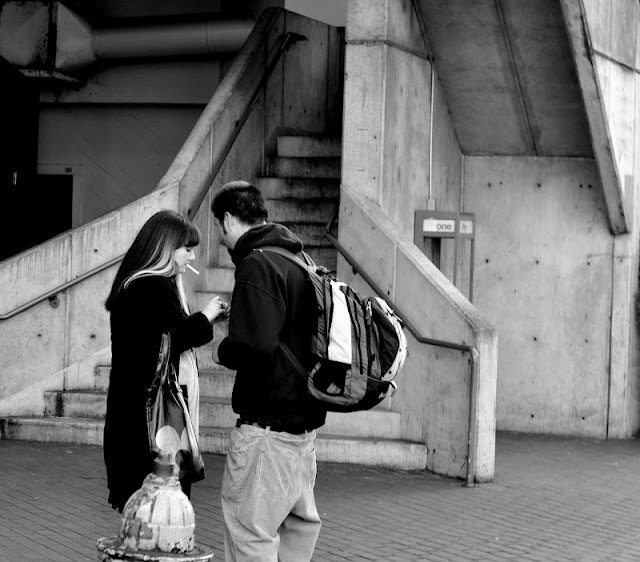 Poured Like an Anode by raymond pert at 8:53 PM No comments: 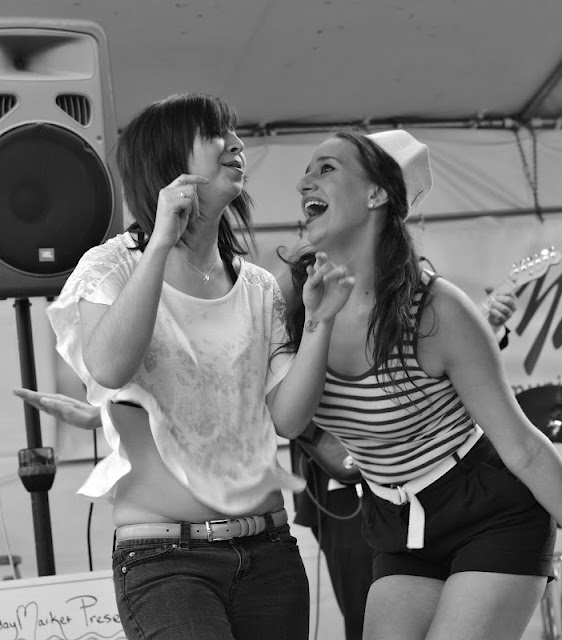 Poured Like an Anode by raymond pert at 8:48 PM No comments: 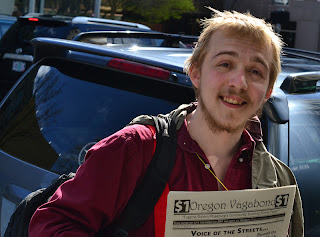 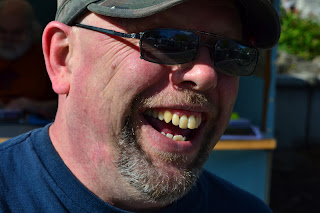 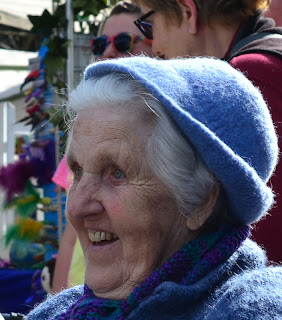 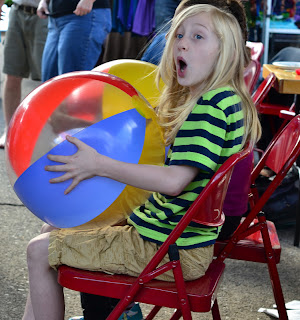 Poured Like an Anode by raymond pert at 8:44 PM No comments:

Not long ago, I heard from one of my third grade classmates, Rick T.  He'd been surfing around the World Wide Web, and must have been doing some Kellogg searching and he found this blog and he emailed me and we've had some solid exchanges since.

Rick started dipping into my blog entries and told me he's enjoyed reading what he's looked at and he wondered if I had shut down my blog or gone on a hiatus since I had no posts since Christmas.

Well, the day after Christmas, I jumped in my car and drove to Kellogg and didn't bring my computer.  I was off the grid until I returned to Eugene about January 8th.

It actually felt good to be away from blogging and email and Facebook for those two weeks or so and when I was back in my Eugene home with wireless internet service again, I continued my break as much as I could and took a break from blogging.

Back in January, I decided I could retire from teaching at Lane Community College and I began to think quite a bit about why I liked this prospect of retirement.

It wasn't about the money.  My pension will be very modest.

But I think it will, in some ways, be about privacy, about having a less public life.  As a teacher, I am paid to make my thoughts public, not keep them to myself.  I read poems and novels and plays and essays and memoirs and view movies so that my courses will have substance, and I must make my insights public.

For years, I have loved this.  But after thirty-five years of teaching and studying, I'm ready to pull back, to read and think and not make my insights public, to think, not so I can teach classes, but just to think and enjoy the workings of my mind.  I'm ready to have my mind work on its own and not have its workings be in service to institutional learning.

In this same spirit of private vrs. public thinking, I've also been thinking about the writing I've done for this blog.  I decided in January to pull back and keep many of my thoughts to myself.

But, then Rick T. wrote to me and I thought about our third grade year together at Sunnyside Elementary and how our school is now owned by Dave Smith Motors and the playground is filled with Dodges and Chryslers and Jeeps, but even more I thought about how at recess Rick and Scott and I barreled out of class and down the hall to leave the building for the playground and we let out this holler:  Uh YOUWEEE!  I have no idea who came up with it, but Scott and Rick and I gave that holler a full-lunged holler day after day, recess after recess.

One day, however, Mrs. Hitzel, our teacher, wrote on the board that we had to do something about ending this, what she called, "horrible holler".

We cooperated.  Uh YOUWEEE! ended, at least in the hallway and on the playground.

I hadn't thought about the horrible holler for quite a while and Rick's email triggered that memory, as well as the day Rick came over to our house and made my dad nearly jump out of his skin when we ran though the house firing cap guns while he was watching Maverick or some other late afternoon rerun while enjoying a beer after work.

And so I decided to break the hiatus, to think more about Rick and the third grade and make it public.
Poured Like an Anode by raymond pert at 9:20 PM 7 comments: