1. I waited for the clouds to clear and around noon or so I drove to the Pine Creek Trailhead of the Trail of the Coeur d'Alenes. I walked west, figuring a photo stroll to Enaville and back would be good. It was. As best I can tell, most of this section of the trail never sees sunshine this time of year, so the trees were all shagged with ice and much of the trail was snow covered, unlike the parts of the trail that get sunlight. The light, then, today was muted and even with no sun glare. I tried to create some images of the sun hitting selected spots in the distance. If you go to the bottom of this post, you can see in the fifth picture, in particular, how well I succeeded. It was a chilly and energizing walk and I was happy to rack up about 8000 steps. This walking is not only a benefit to my spirits, but, in the past, I think it's helped keep my kidney function stable and, also of benefit to my kidneys, has helped me lose some weight.

2. When I arrived at the Enaville Trailhead, I rested on a bench for a while. A hoarse chain smoking woman about my age was playing with a little boy -- it might have been her grandson -- and a young man arrived with his dog, unleashed the dog, and with no one on the trail heading to Cataldo, threw a ball for his ecstatic companion to retrieve. I pondered this and that for about ten minutes and decided to warm up across the road at the Snake Pit. I ordered a cup of coffee and then a bowl of chili with a Pepsi. The food fortified me and I made my way back to the Sube at the Pine Creek Trailhead.

3. Back home, I fed Maggie and Charly, put my feet up for a while, and then flipped on the television and watched two thrilling basketball games. Syracuse exploited the fact that Duke's Cam Reddish was ill and Tre Jones injured his shoulder six minutes into the game and charged back from as many as fourteen points behind and defeated the Dukies in overtime, 95-91.

I then joined the Maryland and Wisconsin game in progress. Maryland thumped Wisconsin in the first half, leading by eighteen points, but, in the second half, after being behind by twenty-one points, Wisconsin found its groove and clawed back. They took the lead with two minutes to go. In the end, Maryland prevailed, 64-60. A wild Monday night of college basketball came to an end. After living so close to College Park, MD, home of the U of Maryland, I will always feel an irrational connection to the Terrapins. Tonight was the first time I've seen them play this year and I liked watching this youthful team a lot. Maryland's women's basketball team is superb and I will be keeping an eye out for telecasts of their games as well.


Here are some pictures I snapped today: 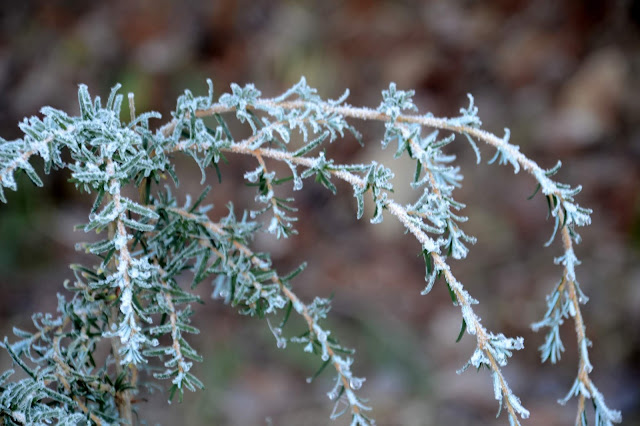 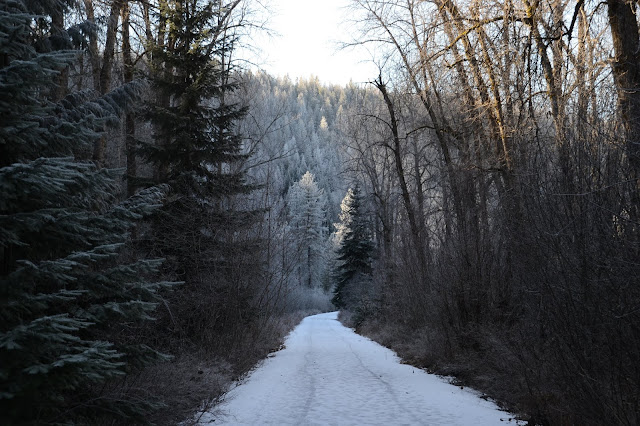 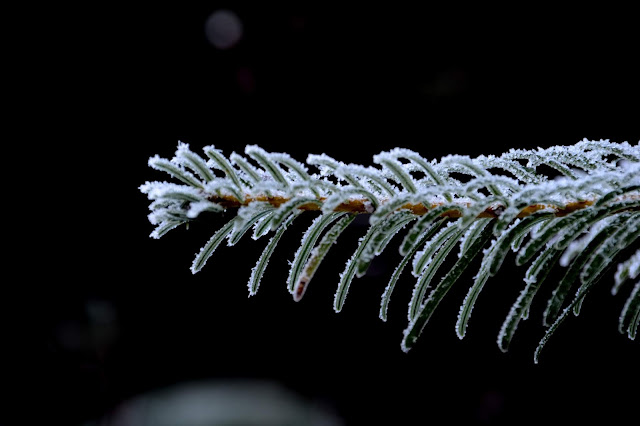 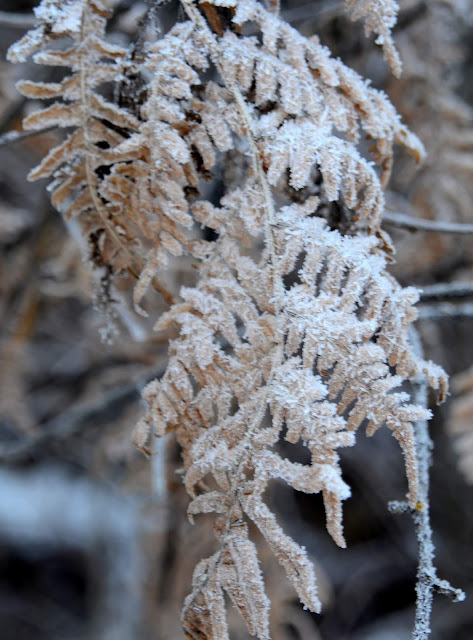 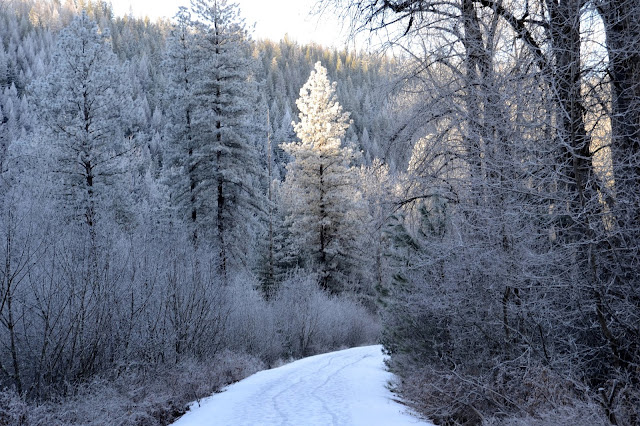 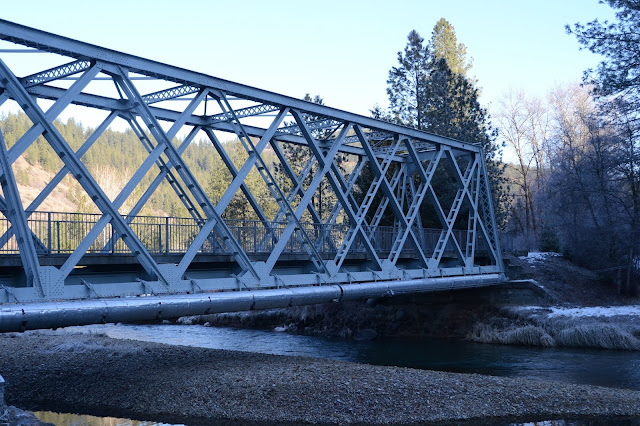 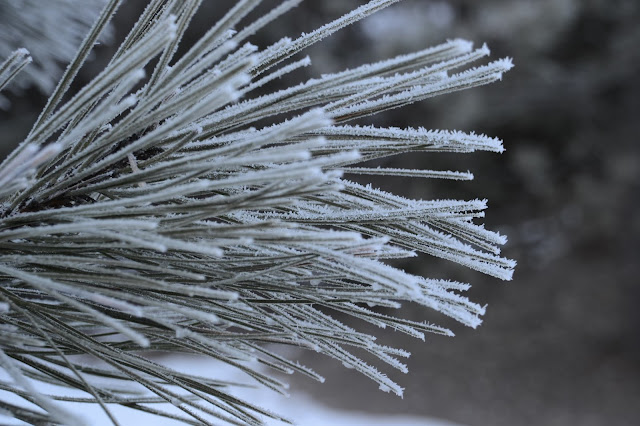 Poured Like an Anode by raymond pert at 8:22 AM