1. I started at the Kellogg City Park around noon today and walked to a spot near the bottom of Government Gulch and turned around. This stretch of the trail features industry and the remnants of the former industry that thrived in Kellogg until about thirty-five years ago. It's not scenic, not like the trail between Pinehurst and Cataldo. In spots along the trail, however, here and there small trees and other plants are growing. Many of them remained in shade today and so, as you can see at the bottom of this post, I snapped some more icy pictures.

2. When I arrived at the baseball field at the west end of the City Park, I left the trail and walked around what was for us, growing up, the Little League field. The old Little League field near Brown Street got taken out when the freeway through Kellogg was built and the "new" field opened in 1963, my first season as a Little Leaguer playing for IOOF. My first season we lost every game we played.

Today, the old concession stand still stands behind home plate, but not the scorer's perch where the games' scorekeeper used to sit in a little tower. The old dugouts have been replaced. So has the original outfield fence. In the beginning, the fence was red with a scoreboard sitting above center field -- when we were twelve years old, Don Windisch hit a home run against Union Legion Lanes that hit the score board. In left center field, one section of the fence had hinges so that that part of the fence could be swung open and the tractor used to drag the field could enter and make the grassless surface -- the Astrodirt -- smooth.

Today the outfield fence is a chain link fence. I took pictures from home plate of the snowy expanse stretching out to the fence, but the fence is invisible and from my pictures it's impossible to tell it's a baseball field. Behind the fence, Union Pacific locomotives and freight cars often rested on the railroad tracks a short distance beyond. Occasionally, one of Kellogg's local power hitters struck a train car with a home run. Today, those tracks have been transformed into the Trail of the Coeur d'Alenes and so the houses on the north side of Railroad Avenue provide the backdrop now. It would be a mighty poke if a youngster today were to hit a home run into one of those front yards.

In my four years of playing Little League, I hit one home run, until the All-Star tournament when I slammed two. But, the one home run I hit during the regular season was a soaring parabola. No trains sat on the tracks that late afternoon and my home run cleared the railroad tracks. My heart swelled today as I stood still for a moment at the spot, now beyond the trail, where that blast landed and admired, looking south toward home plate, just how far that homer traveled.

I'll return to this field and see if I can take better pictures from home plate with better definition when the snow has melted. I think many of us who played in the Kellogg Little League would agree that, along with the YMCA, this field holds many of our most treasured days of our youth.

3. Back home, I cleaned up the kitchen, bought a few items at Yoke's, and watched a couple Big East Conference basketball games. Providence beat Seton Hall for their first conference win, 72-63 in a spirited, sometimes chippy game. In the next tilt, Marquette lost its All-American leading scorer Marcus Howard early in the game to debilitating back spasms, but the other Golden Eagles stepped up, filled the void, and in a tight and emotional game, Marquette defeated Georgetown, 74-71.

Here are some of the pictures I took while walking from Kellogg toward Smelterville: 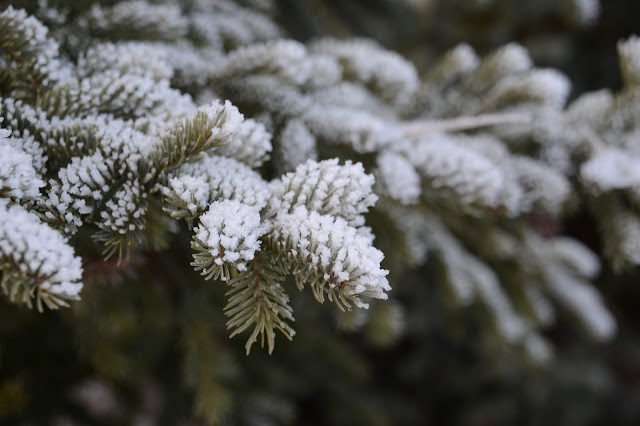 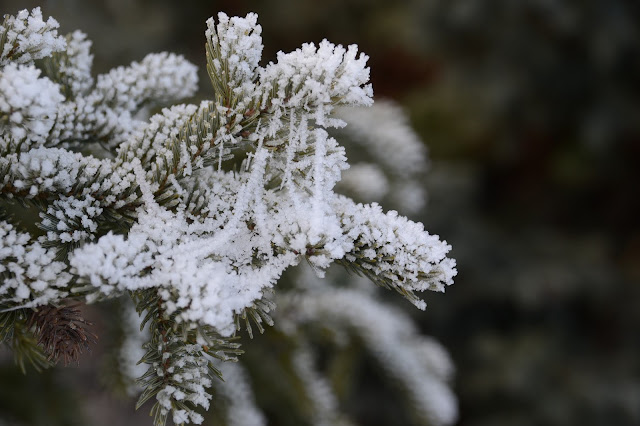 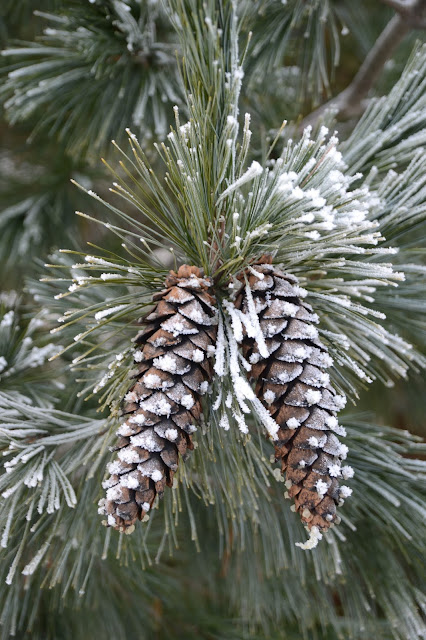 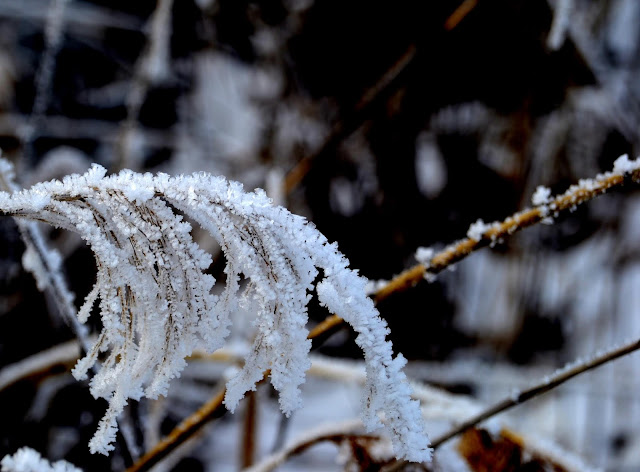 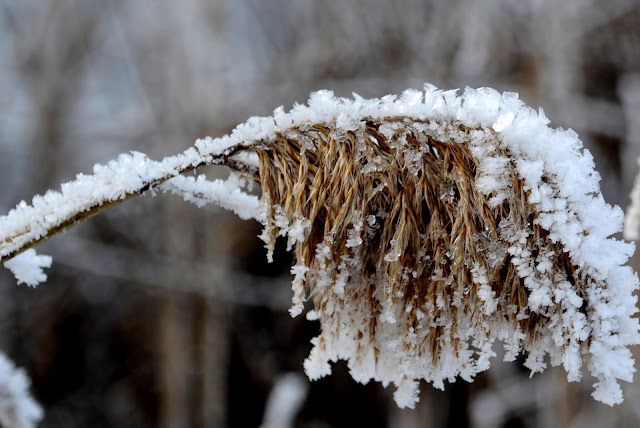 Poured Like an Anode by raymond pert at 8:34 AM