In honor of Father's Day I asked my siblings to remember a time that our father made them proud.

You can read about InlandEmpireGirl's times with Dad at Father/Daughter banquets, here. Silver Valley Girl promises she will post her piece before long, but it's not easy getting a melodrama ready for staging. 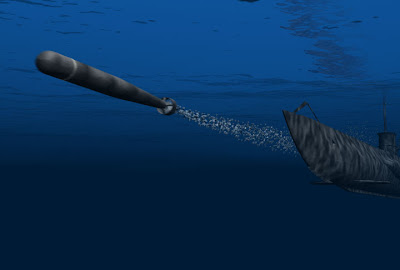 I might have some things mixed up in this story, but I do believe the essential truth will be present.

When I was in the first grade at Silver King Elementary school, an unusual storm came through the Silver Valley.

It started and continued as a huge dust storm, and a rain storm joined the dust storm and it rained mud.

Mom and I got in her car to leave the teachers' parking lot on the east side of the school, and one of the bus drivers/mechanics hosed the mud off Mom's car as we passed the north entrance near the gymnasium.

Driving was dangerous. We made it home and we were late because for a while a drivers advisory kept Mom off the roads.

Dad, however, arrived home and he took it upon himself to fix dinner.

What I do remember, though, is that the Tuna Fish Torpedo was a huge failure as a meal. Dad did something so wrong that Tuna Fish Torpedo became a phrase in our family for a meal or anything else that got screwed up.

Dad was the butt of a lot of Tuna Fish Torpedo jokes.

I was really young, but I think I understood the situation. Dad was trying to do something he wasn't very good at in order to make life easier for Mom and better for our family.

It didn't matter to me that he failed.

I was very proud of him, not for his success, but for his genuine effort.

Dad didn't try dinner preparation much after that.

But, when the Bunker Hill shut down in 1982-3, he retired at the tender age of 52 and he took up cooking. For a while there, Dad created some pretty good dishes in the kitchen and took pride in his new found talent.

But, I must admit, I never felt as proud of my dad for his later culinary successes as I did for the way he spectacularly failed in his attempt to make Tuna Fish Torpedoes.
Poured Like an Anode by raymond pert at 8:25 PM