1. We learned from his sermon today that when Father Ted, as a little boy, got lost at the Fair after riding the carousel, he eventually ran into his father who took Ted into his arms. Ted's feelings as a lost child in deep need of being found perfectly illustrate two of Paul's most tender words in the Letter to the Romans: "Abba, Father!"

2. Russell and I went on a photo outing to the Fern Ridge Wildlife Area where the air was cool, the clouds dramatically blue and gray, and the photographic subject matter bountiful. 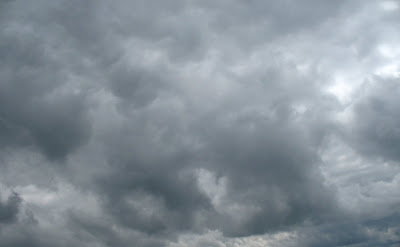 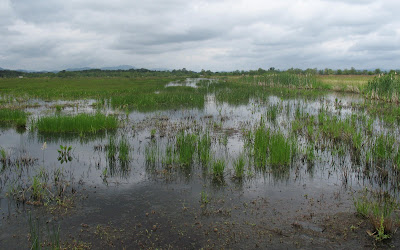 3. I found "Anvil" an insightful study of arrested development, sometimes humorous, but most often painful. It reminded me of the documentary "American Movie".
Poured Like an Anode by raymond pert at 10:19 PM