1.  I went for a stroll in Huntley Meadows Park and walked deeper into the park than I had before and gawked at the gorgeous wetlands, stunned that I was in world that contrasts so mightily from the suburban sprawl it rests it the midst of -- and, as if I haven't mentioned this 10000 times already, the park is only a ten minute walk from Molly and Hiram's home.  Here are some pictures of what I enjoyed: 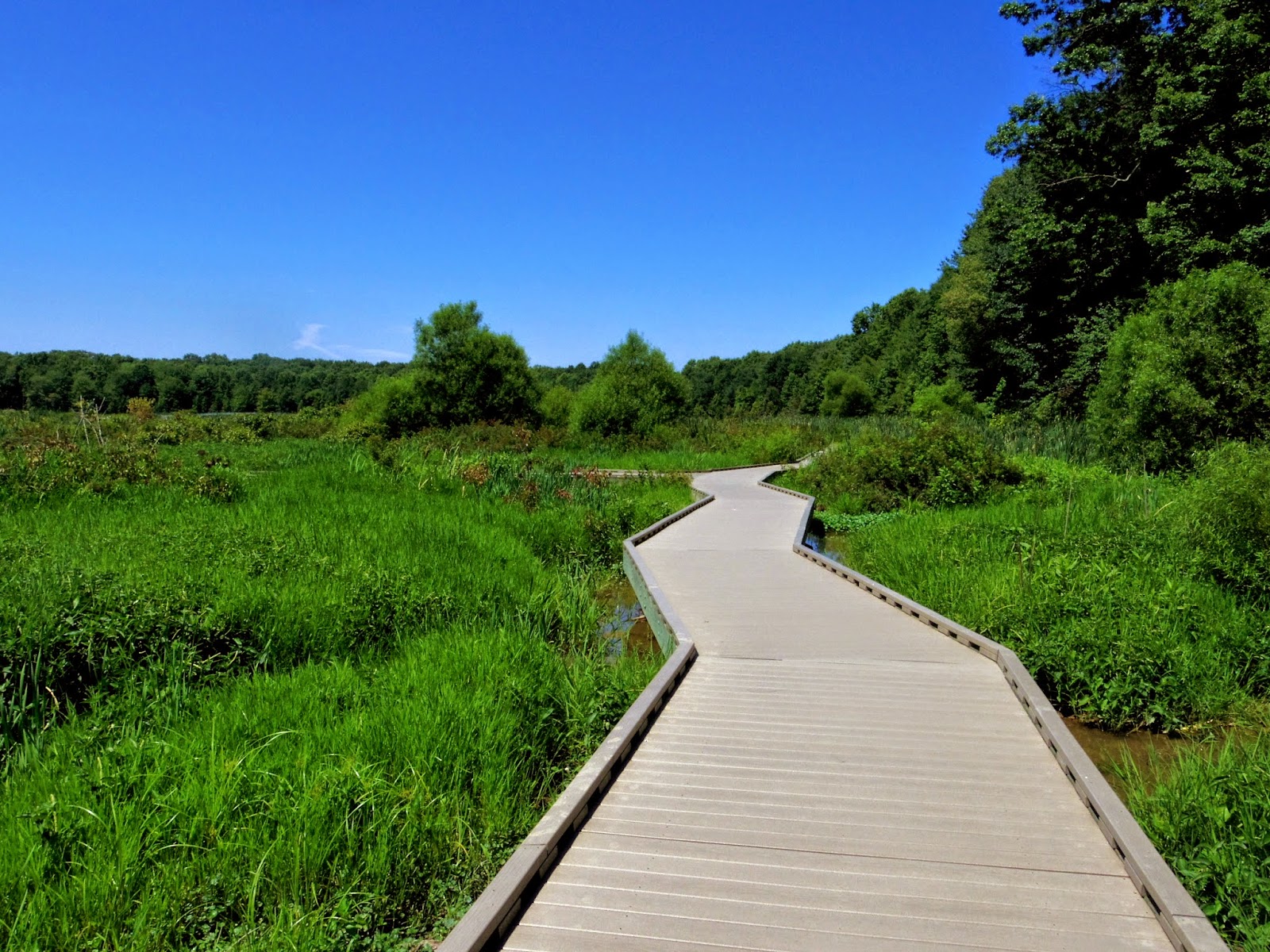 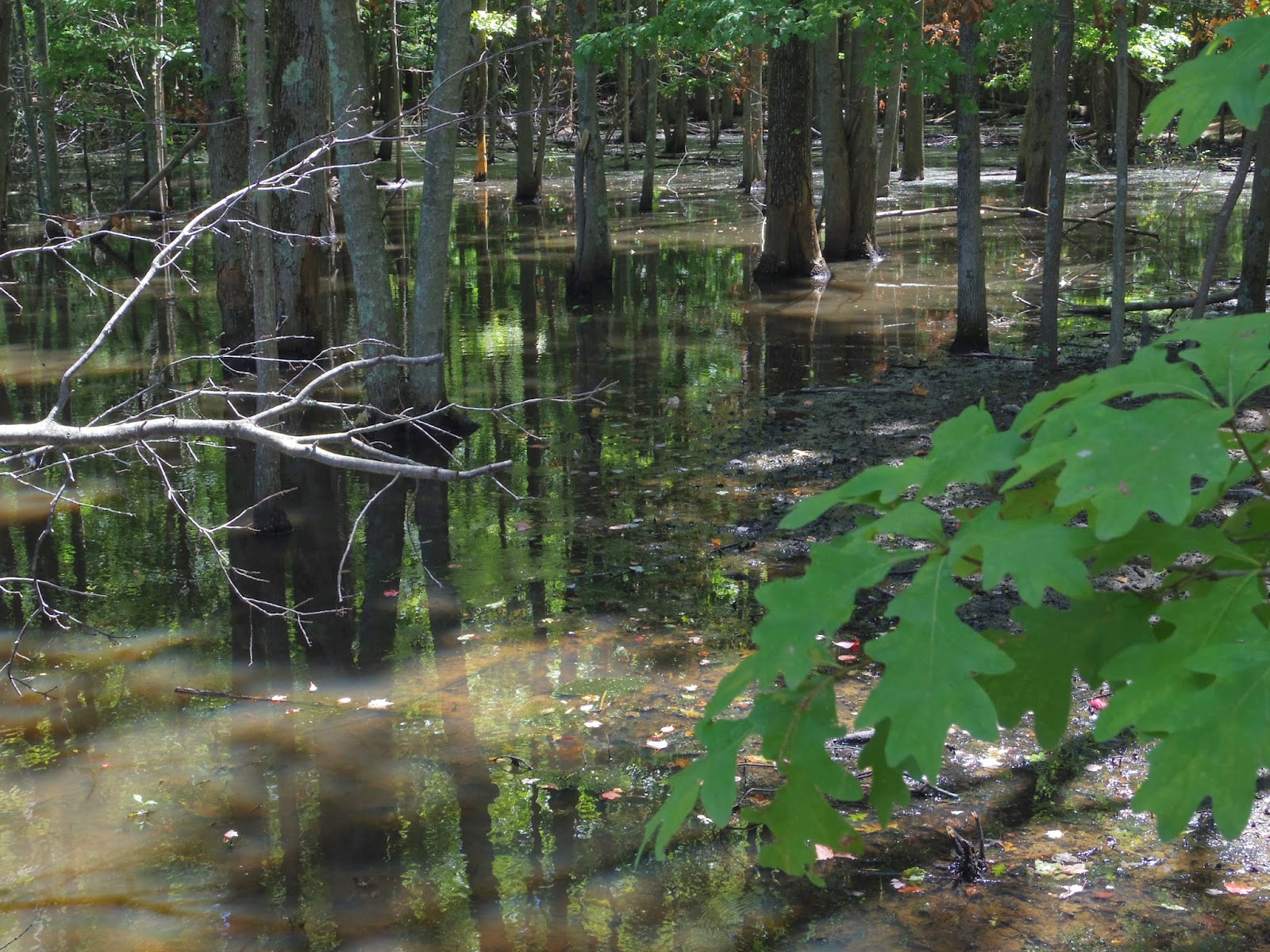 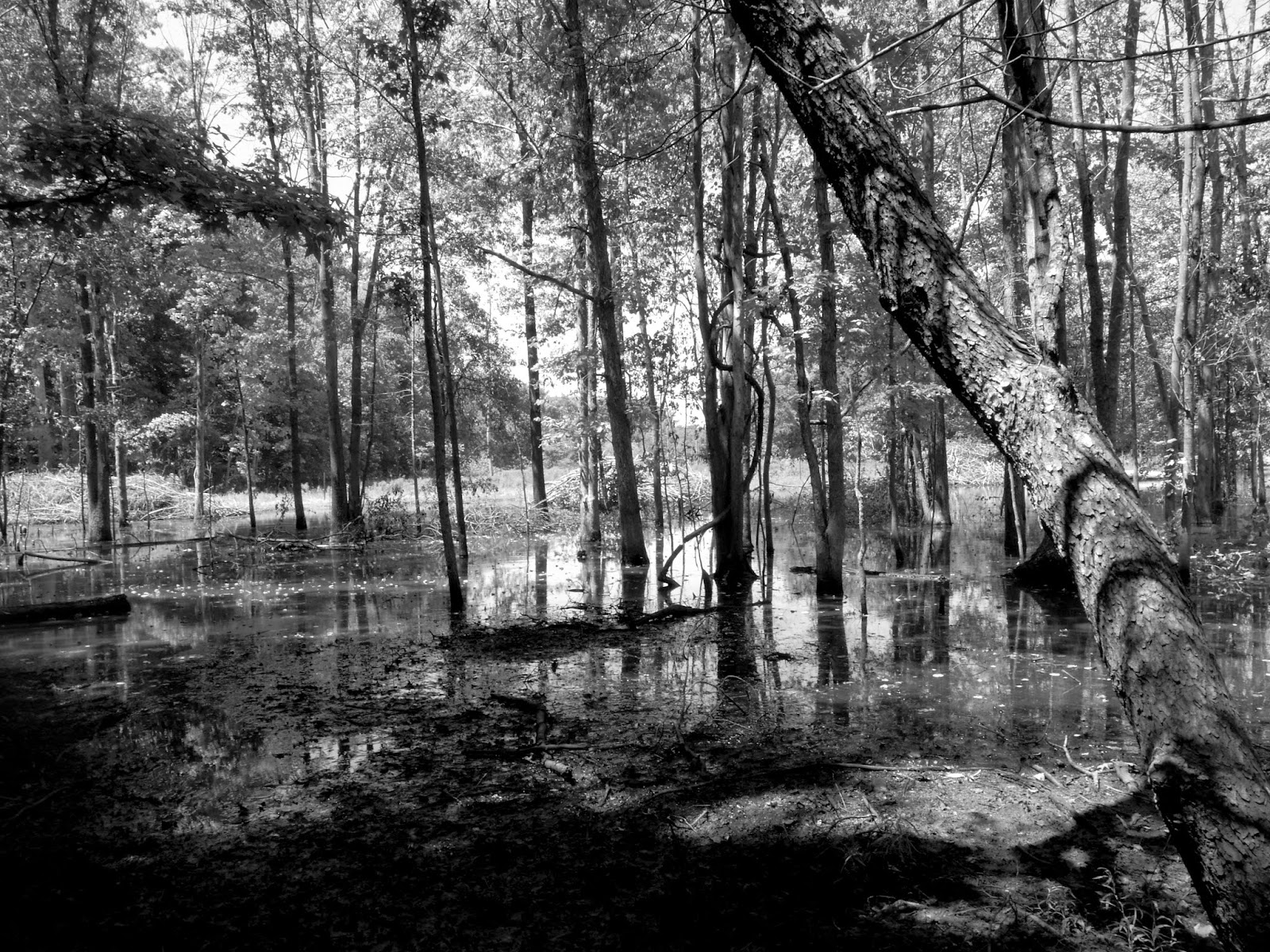 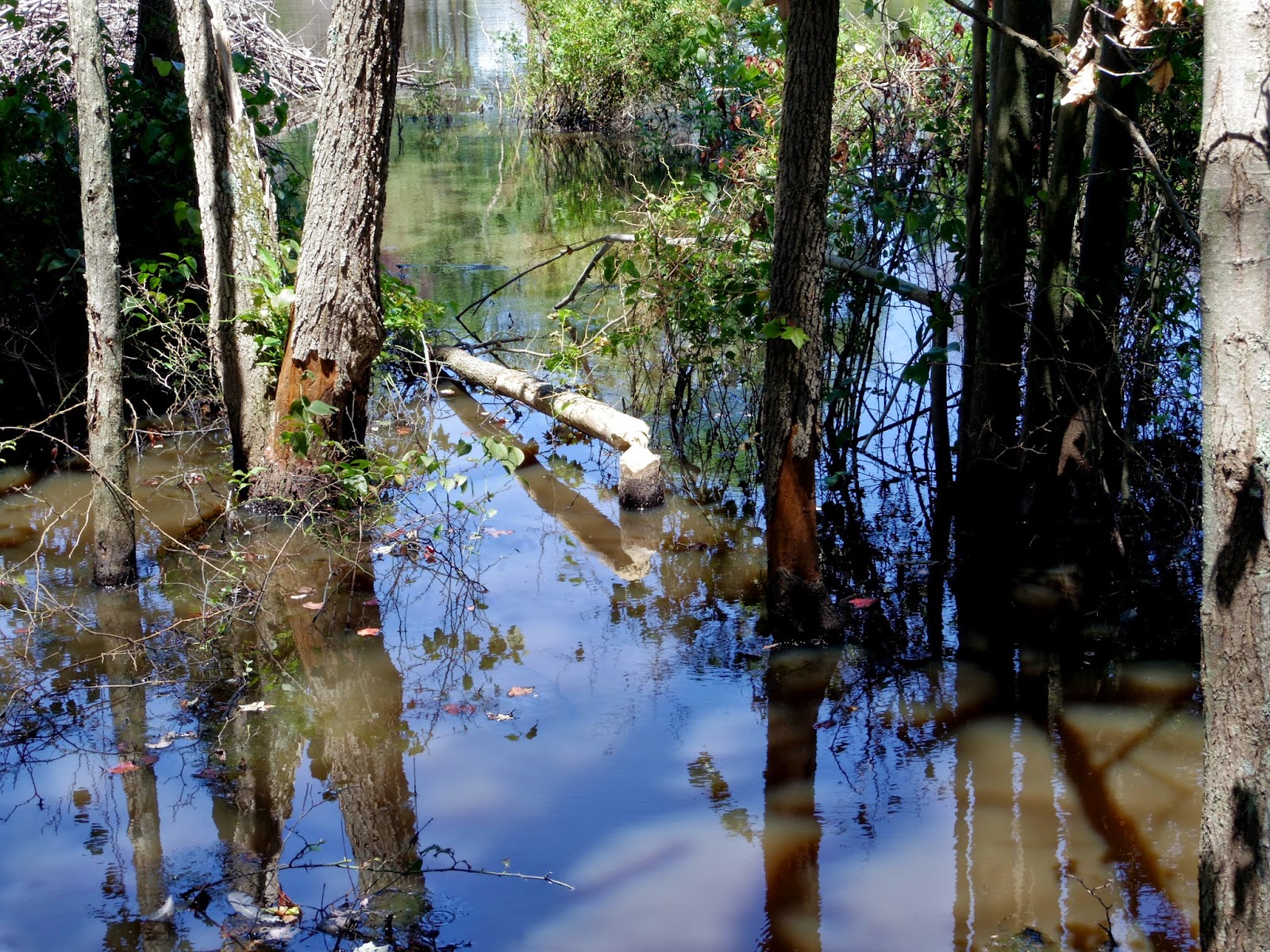 2.  Upon the recommendation of Kathy Williams Harper and Molly and Hiram and after some research showing me that they had both Yeti Imperial Stout and Beckenridge 471 Double IPA, I drove out to Total Wine out in Lincolnia.  I mapped out my route and then, once I got going, confused this destination with another, and took a lousy route to get to Total Wine.  I could have so easily become lost, but, I had enough local knowledge that I recovered.  Coming back home was another story.  It took me about an hour and a half to make wrong turns and get confused and make my way through rush hour traffic, but I saw parts of Alexandria I hadn't seen before and I put enough of my local knowledge to work that I figured out how, eventually, to get home.  A GPS would have helped, but what fun would that have been?

3.  After my hilarious winding through the suburban labyrinth, I arrived home and thought how nice a light, crisp, refreshing summery lager would taste and I knew that last week I had bought two bottles of Sierra Nevada's Summerfest.  I knew I'd drunk one of them and wondered if it were possible that the other bottle had survived nearly a week of sitting in the cooler and the fridge, not to mention Olivia's birthday party and beer lovers who attended it.  Keeping my expectations and hopes low, I looked in the fridge, and there it was!  The Summerfest survived!  It was mine!  It was perfect!  Light. Crisp.  A little citrusy, which I liked a lot, and not at all boozy: light alcohol content and the epitome of refreshing.  The eternal Lords of Beer certainly smiled on me this afternoon.
Poured Like an Anode by raymond pert at 5:06 AM